Tenth Commandment
Use your talents to honor the Father

Matthew 24:14-30 And this gospel of the kingdom shall be preached in all the world for a witness unto all nations; and then shall the end come. When ye therefore shall see the abomination of desolation, spoken of by Daniel the prophet, stand in the holy place, (whoso readeth, let him understand:) Then let them which be in Judaea flee into the mountains: Let him which is on the housetop not come down to take any thing out of his house: Neither let him which is in the field return back to take his clothes. And woe unto them that are with child, and to them that give suck in those days! But pray ye that your flight be not in the winter, neither on the sabbath day: For then shall be great tribulation, such as was not since the beginning of the world to this time, no, nor ever shall be. And except those days should be shortened, there should no flesh be saved: but for the elect’s sake those days shall be shortened. Then if any man shall say unto you, Lo, here is Christ, or there; believe it not. For there shall arise false Christs, and false prophets, and shall shew great signs and wonders; insomuch that, if it were possible, they shall deceive the very elect. Behold, I have told you before. Wherefore if they shall say unto you, Behold, he is in the desert; go not forth: behold, he is in the secret chambers; believe it not. For as the lightning cometh out of the east, and shineth even unto the west; so shall also the coming of the Son of man be. For wheresoever the carcase is, there will the eagles be gathered together. ¶ Immediately after the tribulation of those days shall the sun be darkened, and the moon shall not give her light, and the stars shall fall from heaven, and the powers of the heavens shall be shaken: And then shall appear the sign of the Son of man in heaven: and then shall all the tribes of the earth mourn, and they shall see the Son of man coming in the clouds of heaven with power and great glory.

Old Testament Law Bible references which will relate to OT Commandments (Jewish tradition teached that there are 613 commandments or mitzvot in the Torah).

Wisdom Bible references will relate to one of the Wisdom Literare Books from the Old Testament. 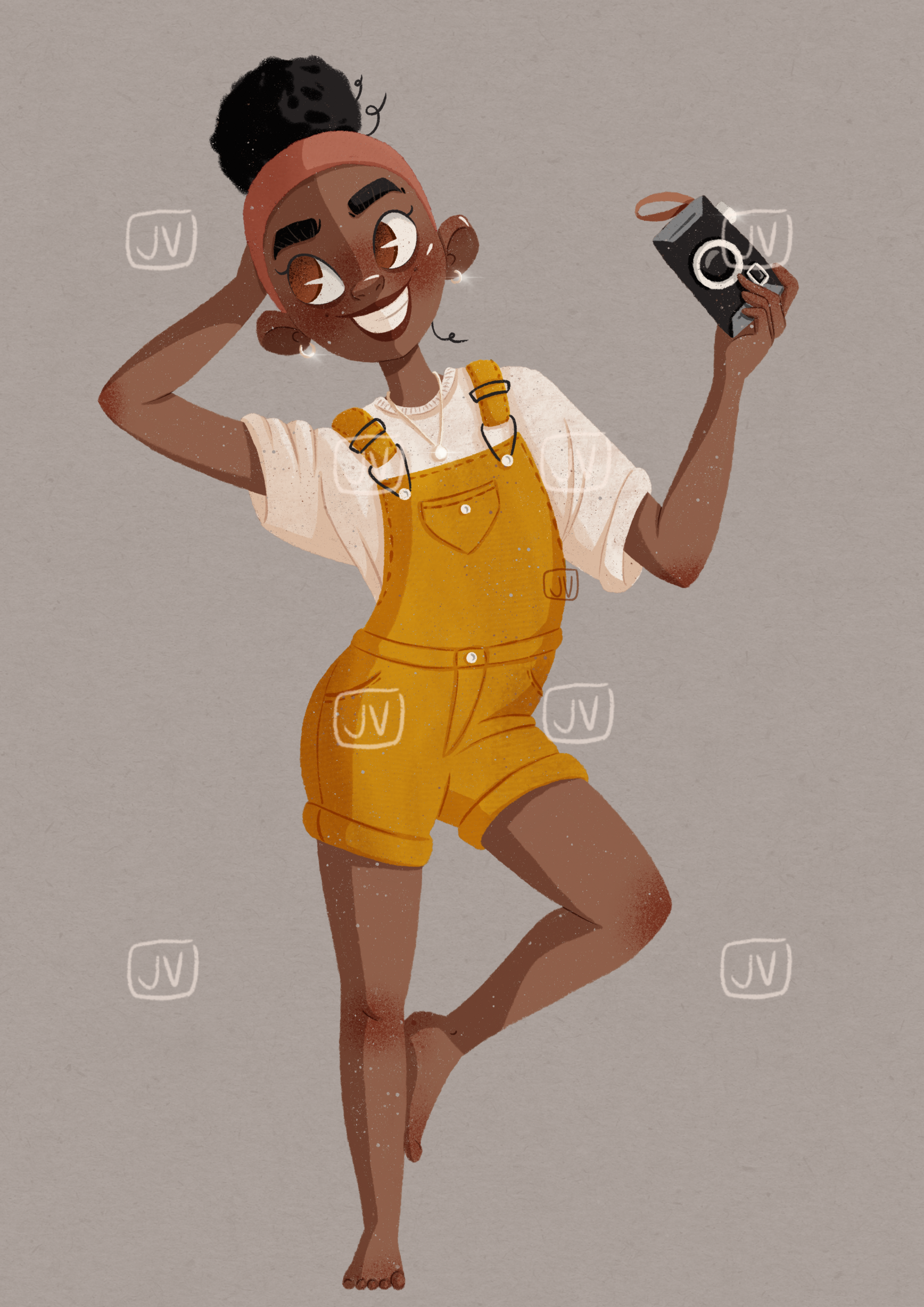 Max7 - Parable of the Talents

Preston Smiles - The Parable of the Talents broken down - Spiritual perspective

This is a video about how to find your purpose using the parable of the talents from the Bible.

The Collingsworth Family - How great thou art

"One of the greatest diseases is to be nobody to anybody"